David Solomons was born on the doomed planet Kryp– no, wait, that’s someone else. He was born and grew up in the suburbs of Glasgow, where he spent most of his time playing with his Star Wars figures and trying to make toy lightsabers jump into his hand using only the power of the Force and a rubber-band. When informed at the age of four and a half that he had to wear glasses, he complained that James Bond didn’t wear glasses and went off in a huff. The huff lasted several years. He now lives in Dorset with his wife, the novelist Natasha Solomons, and their son and daughter, Luke and Lara. He is over the fact of having to wear specs, but he still gets into huffs. 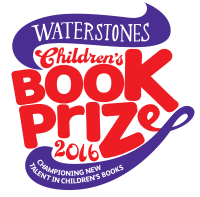 His first novel for children, My Brother is a Superhero, won the Waterstones Children’s Prize 2016 and the British Book Industry Award’s Children’s Book of the Year 2016. My Gym Teacher is an Alien Overlord is the second book in the series. Rights in the books have to date been sold to 15 territories, all of them on planet Earth. So far. 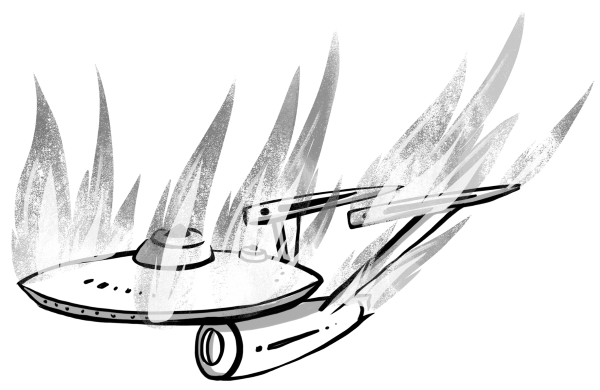